The degree of a node is simply the number of links connecting it to other nodes. 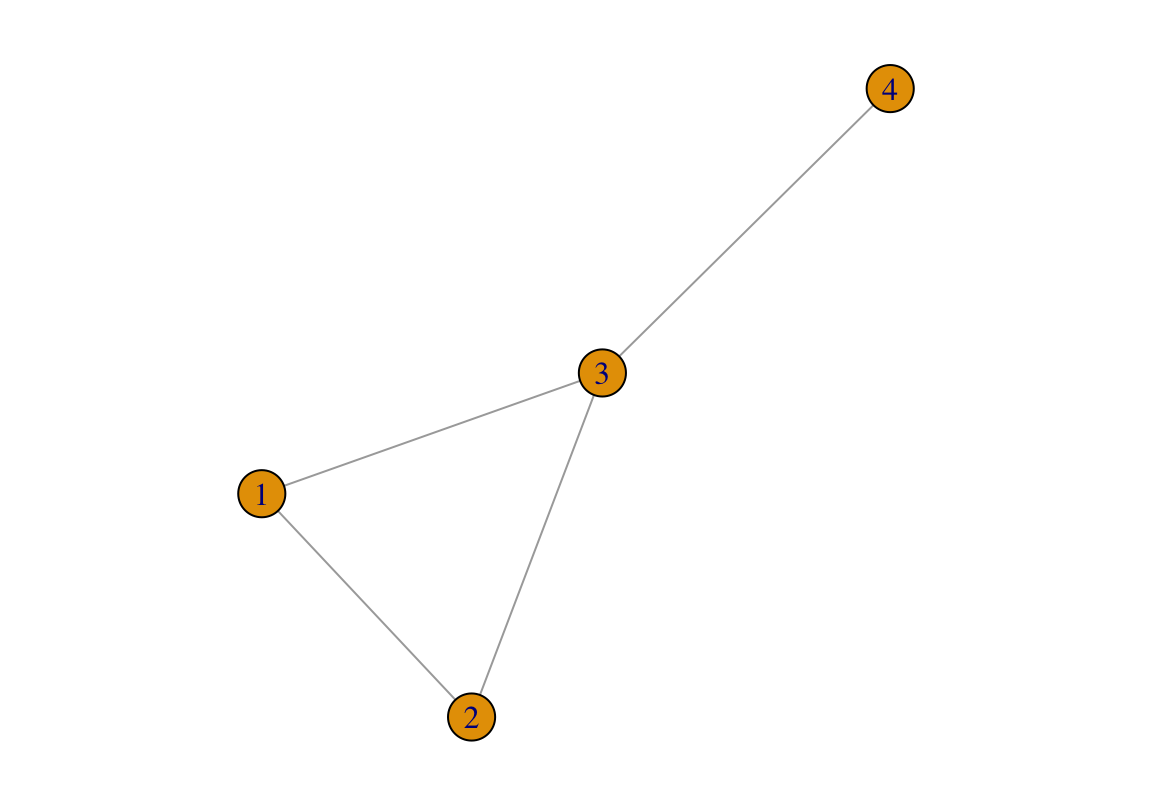 FIGURE 2.2: An undirected network for illustration.

As mentioned above, the total number of links is denoted as L. In an undirected network, it is easy to understand that L should be half of the sum of all the node degrees. It should be halved because each link belongs to two nodes and therefore each is counted twice. We have:

How can we understand this equation?

I would understand it this way: we are calculating the average degree, so the denominator will be N, i.e., number of nodes, and the nominator will be the sum of all the nodes’ number of links, which should be \(2L\) because each link is shared by two nodes. 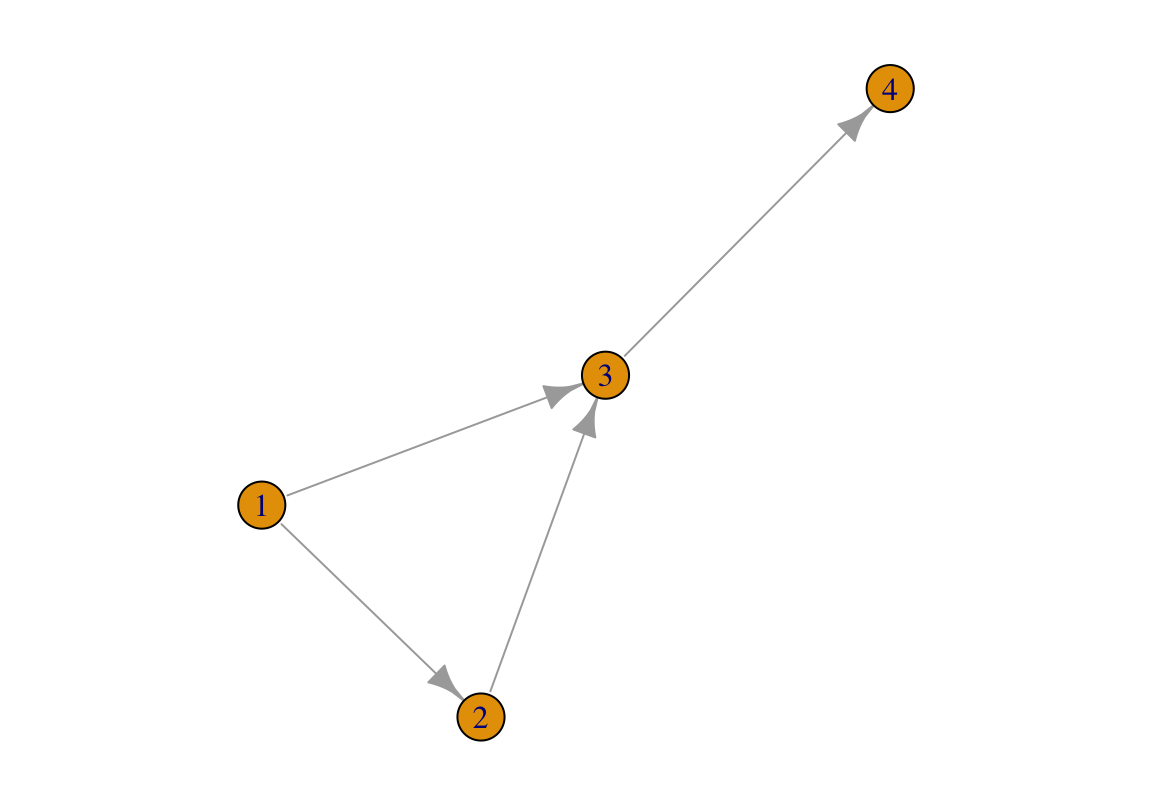 FIGURE 2.3: A directed network for illustration.

Each link in the above network (2.3) is directed. If we calculate the network’s average degree according to Eq. (2.2), we will be losing information.

For a given node \(i\) in a directed network, its degree is the sum of incoming degree and outgoing degree. Therefore,

And L, the total number of links in a directed network, is:

Last, what’s the average degree for a directed network?

We can definitely use Eq. (2.2), but, again, we will be missing valuable information. Therefore, we will distinguish between \(\langle k_{in} \rangle\) and \(\langle k_{out} \rangle\), the two of which, in fact, are equal:

Let’s denote this probability as \(p_k\), and call it as degree distribution, which, as is described above, is defined as “the probability that a randomly picked node in a network has a degree of \(k\).” According to this definition, we know that:

Take the network in Figure 2.2 as an example, its degree distribution is as follows: 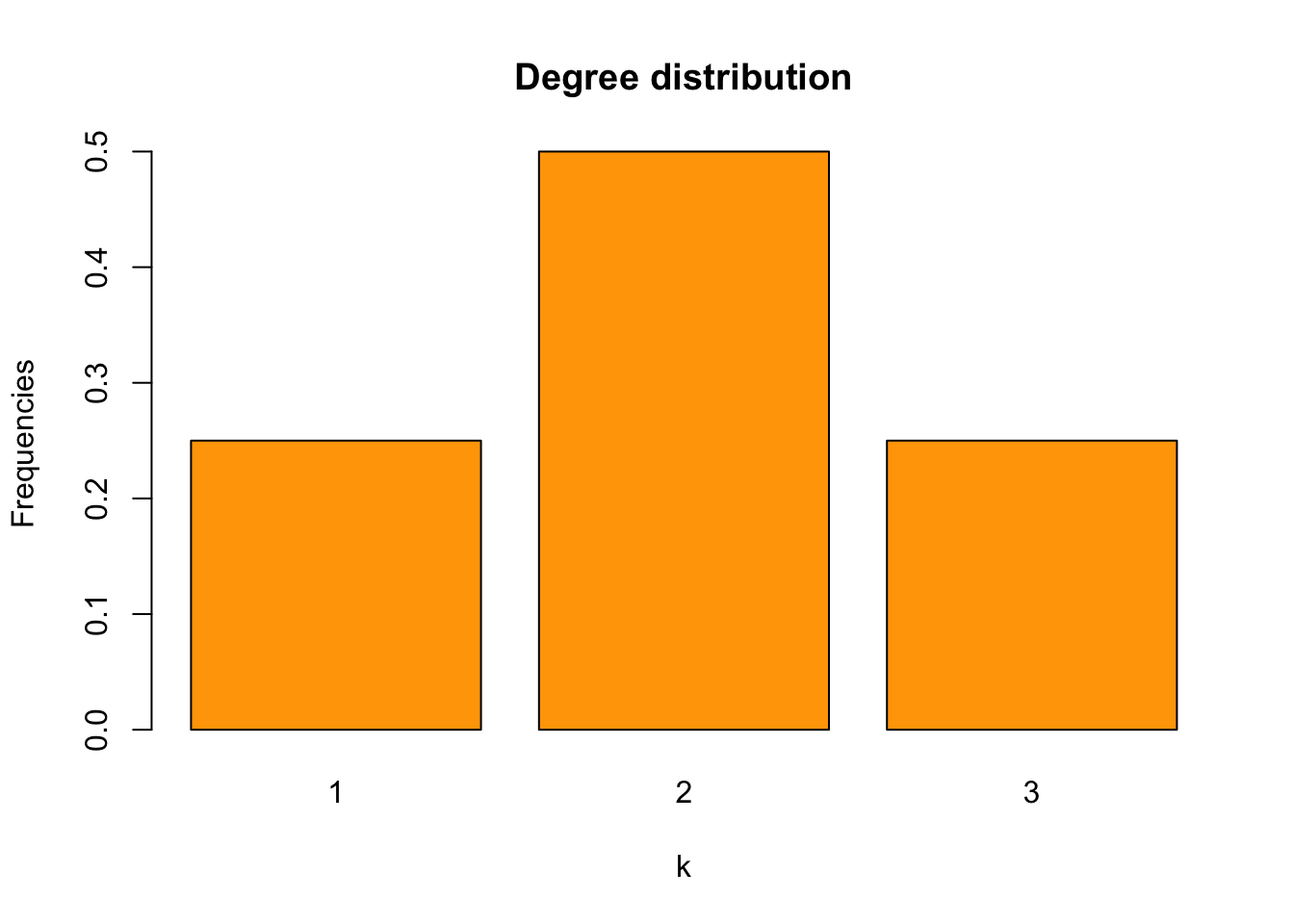