Please read the following articles carefully by yourself before reading my notes.

Therefore, this tried in Figure 4.4 is very unlikely to occur: 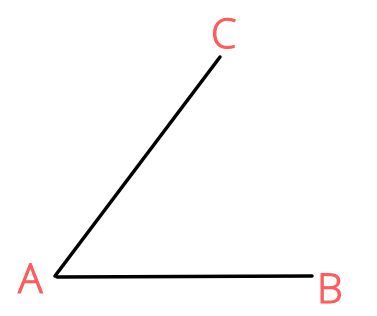 Something I do not understand yet in this paper: “Thus, network fragmentation, by reducing drastically the number of paths from any leader to his potential followers, would inhibit trust in such leaders.”

It’s another canonical study in the field of network science, also highly influential.

Here is an amazing tutorial & practice to understand WS model. And here is another one I found.